Ahead of the US Elections, this ground-breaking Documentary focuses on Climate Threats and Practical Solutions

Cinéma Humain is proud to be part of this global event organised by National Geographic. Given the significant threat global warming holds, this event seeks to set in motion a global movement that would see our planet preserved for future generations.

Before the Flood follows Leonardo DiCaprio on a journey as a United Nations Messenger of Peace as he travels to five continents and the Arctic to witness climate change firsthand. He joins scientists in the field so as to uncover the reality of climate change. As such, the film presents an informative and engaging account of how society can prevent the demise of endangered species, ecosystems and native communities across the globe. Audiences are presented with visual evidence of a worsening environmental crisis that is inflicting irreversible damage on pristine landscapes from Greenland to Indonesia, disturbing the balance of our planet’s climate and hastening the extinction of beloved animals. This eye-opening documentary reveals a calculated disinformation campaign designed by powerful special interests in order to confuse the public about the urgency of the growing climate crisis. Ultimately, the film searches for a glimmer of hope despite the overwhelming evidence of catastrophic proportions.

Serving as a warning ahead of the US election for Americans to vote for leaders who prioritise climate change policies, the film thus explains real, practical solutions to help save the planet. DiCaprio interviews individuals from every facet of society in both developing and developed nations who provide unique, impassioned and pragmatic views on what must be done today – and in the future – to transition economic and political systems into environmentally friendly institutions.

Total Views during the event

The event is now over – Thank you very much for those who joined us for this historic event.

BEFORE THE FLOOD has been seen so far by over 30 million unique viewers globally across linear, digital and social platforms, including 16 million viewers on National Geographic Channel in the US, Europe, Africa, Asia and Latin America (US: 6MM; Asia: 2MM; Europe: 6MM; LATAM: 2MM) as well as 7.2+ million views on YouTube.

In addition to the massive global rollout, more than 50,000 university students have viewed the film at screenings across the US and more than 1,500 requests have been fulfilled from universities, religious institutions and other organisations for private screening events.

“Climate change is the single greatest threat to a sustainable future but, at the same time, addressing the climate challenge presents a golden opportunity to promote prosperity, security and a brighter future for all.” 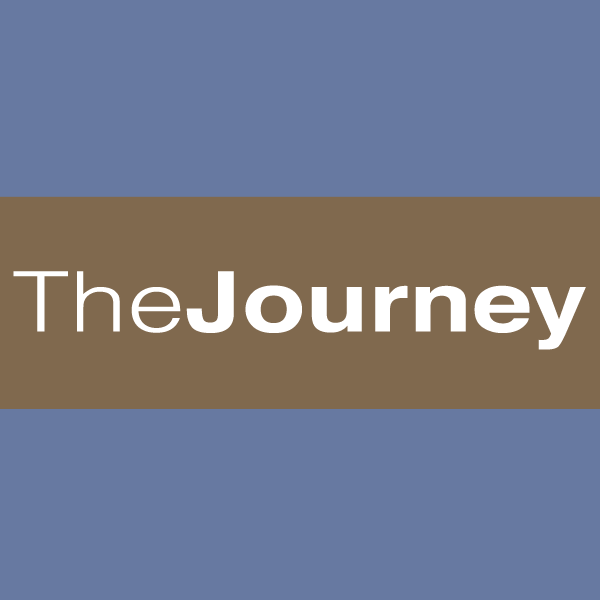 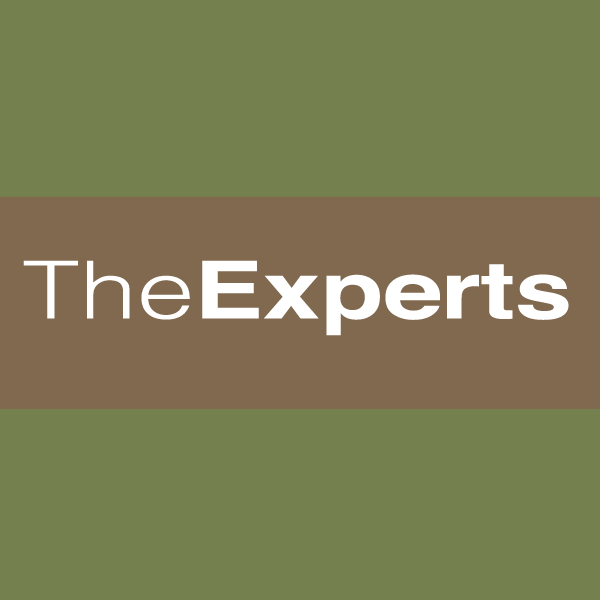 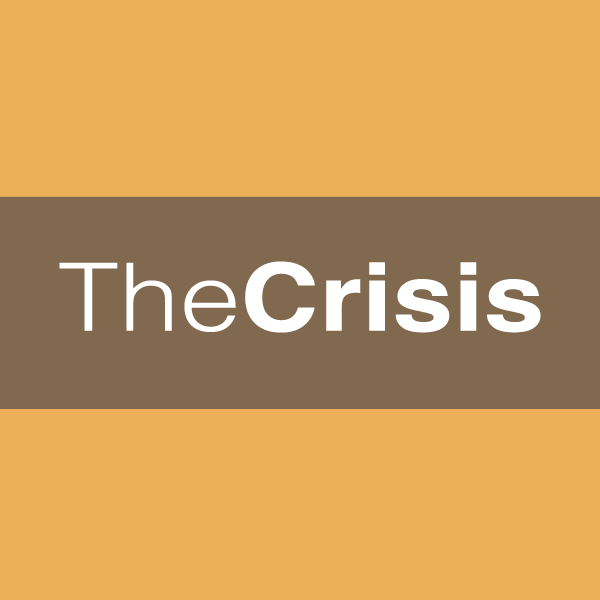 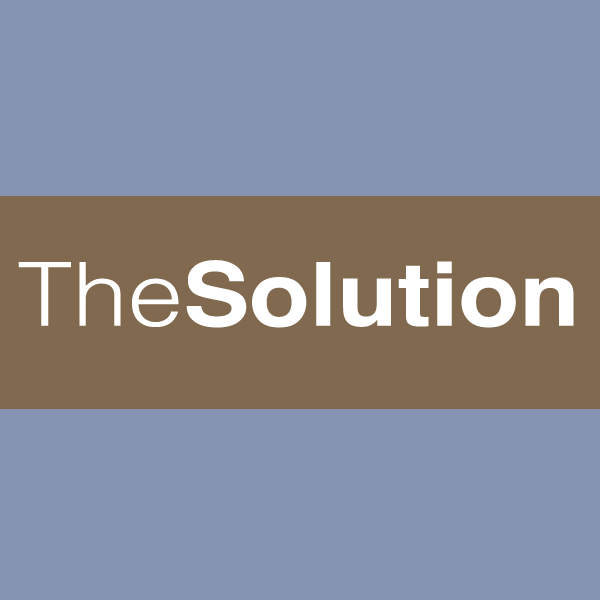 It’s up to all of us to become leaders in the fight against climate change. Join a growing movement of people around the world who are working to keep their local communities safe from climate impacts. Visit the official site of Before the Flood and sign up to start turning the situation around.

Take Action
back to screenings and events