Why purpose-driven businesses are our future Why purpose-driven businesses are our future

History has shown moments in time when significant paradigm shifts within society occurred due to a change in the mindset of ordinary men and women. This change has also brought about a massive shift in the way politics and businesses were structured. In several TEDx talks dating back to 2012, Andrew Hewitt highlights some of these moments in history while suggesting that we may be standing at the cusp of another one of these paradigm shifts. This time however, if we take it seriously, success in business will not only be measured according to the products we offer and the profit we make, but also according to the positive impact we have on the world and its people. It marks a shift that would mean a more self-aware and humane approach to business culture – a culture which would not only find profit in purpose, but also seek to extend that purpose beyond its profitable endeavours.

The key moments in history that brought about societal change can be traced along four overarching epochs, or historical periods, notably:

Regarding the fall of each of these epochs, Hewitt highlights the fact that four key shifts occurred inspiring monumental change within the mindset of the societies at each moment in time. These shifts presupposed that:

Just looking at some of the events of recent years, one can clearly see how relevant these four aspects are to our current situation. Several corporations are indeed showing clear signs of corruption and fraud. Communication and information technology is the most powerful it has ever been due to the invention of the Internet. Additionally, we are seeing several uprisings across the world protesting against the status quo – most notably the Occupy Movement and the Arab Spring, both movements of which have illustrated how the masses are increasingly seeking change to unjust political and economic systems. 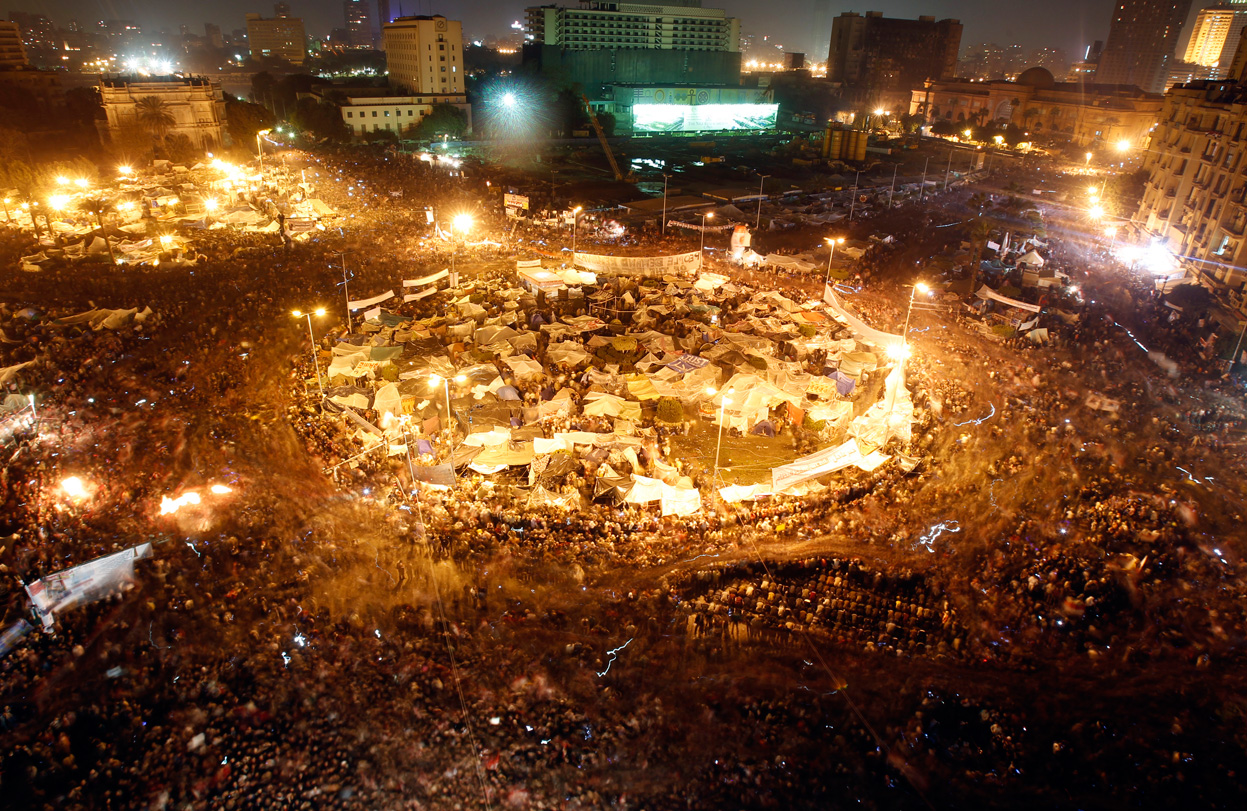 We are also seeing many figures emerge as powerful voices for a political and economic reform that considers the needs of individual citizens as opposed to the needs of profit-motivated multinational corporations. Even one of the most conservative, reserved and wealthiest institutions such as the Vatican now has a pope explicitly calling for current economic structures to be replaced with ones more conscious of the positive impact we could have on the environment and our fellow human beings. All of this is a strong indicator that we are at a highly significant junction, where business can be instigators in constructing a new culture driven by purpose before profit. And there are clear indications that this is starting to happen – slowly, yet certainly. While the hearts and minds of people are changing, so too is the world of business.

As the founder of GameChanger 500, Hewitt however notes that if we want to change the way in which we define success, we also have to change the way in which we showcase it. In other words, instead of celebrating a company for making x-amount of profit each year or simply for being part of the Fortune 500 group (‘fortune’ being the operative word), we could celebrate companies for the good they do in the world. Success in business should therefore equal purpose and positive impact – not simply financial gain.

This is already happening. Yet it is happening in an understated, quiet fashion. 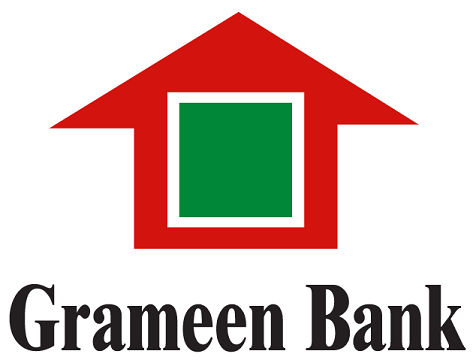 Grameen Bank is seeking to completely redefine and reinvent the function of a bank. Its whole business concept is structured around finding ways in which to truly assist entire communities with getting out of poverty. They do so by providing loans to people without any money or credit rating. In other words, they accepted the risk in giving money to people who cannot guarantee ever being able to repay those loans. As a bank, they realise that when investing in people’s sense of worth, you can lift them up and raise an entire community out of poverty. In other words, you have to provide people with the means to help themselves in a way that respects the dignity of people. Currently, they are experiencing a payback rate on their loans of over 90%, thereby proving that caring actually pays.

Zappos is a famous example of a company that created a unique working culture in which employees are encouraged to feel ‘happy’. Before they started the company, Zappos researched what actually makes people happy within their work environments. They determined that people want to feel in control of their day to day lives at work; they want to see progress; they want to feel connected to their colleagues no matter what level of influence they are on; and they want to feel that what they are doing has a purpose – that it has some sort of meaning within the greater scheme of things. Subsequently, Zappos set out to create an environment around these aspects and succeeded. Most notably is perhaps that the company does not have any hierarchy to speak of, thereby creating an environment based on equality. They term this structure ‘holacrasy’. In relation to their overall purpose and meaning, they pledge to gift a pair of shoes to a person in need for every pair sold to a customer.

Me to We (Canada)

This is a company that represents a perfect example of what is known as a hybrid legal model. It is notably comprised of both a company driven by selling products (Me to We) and a non-profit branch (Save the Children) actively working around the globe for the betterment of child lives. It operates in a way that places pressure on the need to change the way we consume products – the logic being that if we change the way we consume as well as what we consume, we will also have an impact on how global business cultures are structured. Additionally, similar to Zappo’s, for every book sold in their shop, they provide a book to struggling communities in Africa and elsewhere. Their mission is to provide education, health care and clean water specifically to children living in underprivileged areas around the world. Ultimately therefore, the company is driven by a simple mission: to do good … with the profit-driven arm of their business largely there to supplement the demands of their purpose-driven entity.

Like banks, insurance companies do not have a great reputation. MicroEnsure however is an example of a purpose-driven insurance company, putting the needs of the most vulnerable members of society before their own business needs. It is a known fact that many people in the UK are kept on or below the poverty line because they are not able to afford insurance against unforeseen factors such as a sudden medical condition. MicroEnsure however specifically helps these individuals by providing them with affordable rates for their circumstances and an almost immediate payout rate. They operate completely transparently and offer detailed measurements as to how they actually deliver on their promises. Remarkably, they have also invested in ‘call out’ centres, where they actively seek out people with legitimate insurance claims so as to offer them the payback they are entitled to. In this case, their purpose-driven intentions clearly come before the profit they make, since they are actually investing in a service that costs them money in the end.

There are many more examples across the globe illustrating how purpose-driven companies are shaping and changing the way we approach business within an often overwhelmingly negative and exploitative climate. As you can see from the following image used by Hewitt in many of his presentations (see video below), a completely new sector is emerging that is situated between the profit and non-profit sectors. 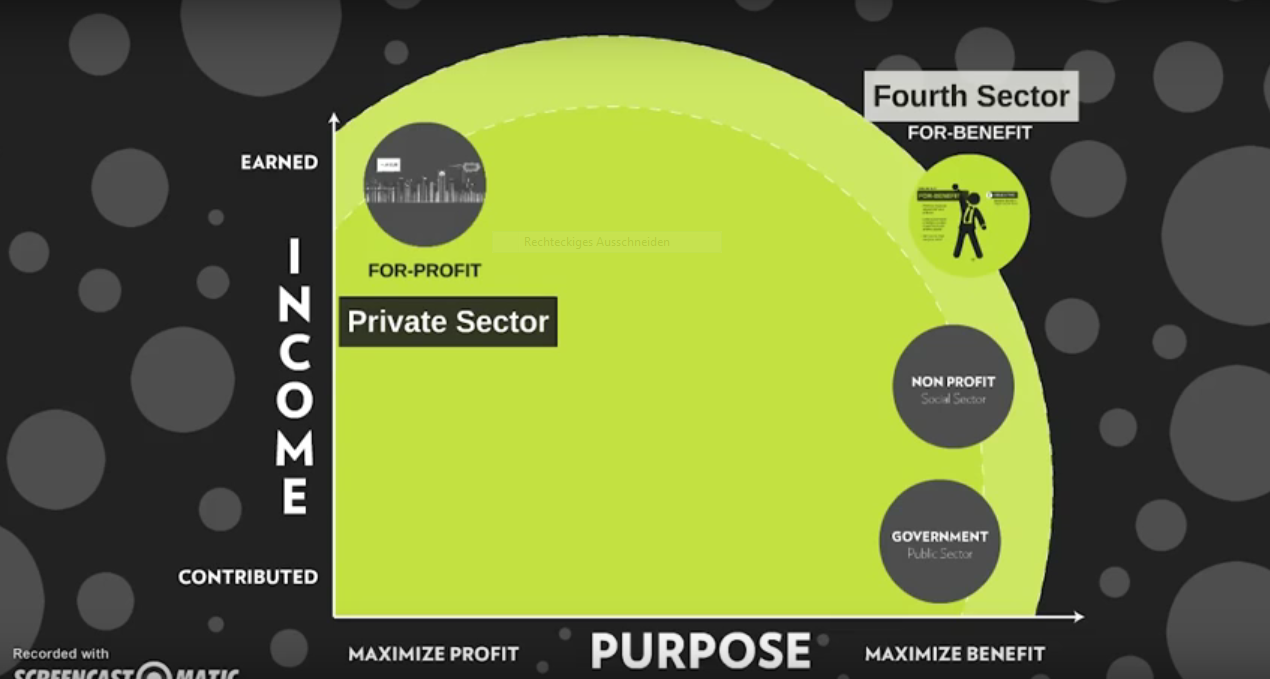 If we as new businesses from a younger generation could build on this economically, legally and morally viable trend, we could perhaps elevate our contemporary world to a level where we can trade, create and live in an ethically more responsible way. As Hewitt puts it, we could be part of a society in which ‘everyone wins’ – a society where success is not only defined by doing well, but also by doing good. Contrary to popular belief purpose-driven businesses like these are not simply idealistically fuelled by dreams of a better world. They are based on market research and tested models. Consequently, our current generation could be pioneers leading the way towards a future where companies are the foundation of ethical progress and economic equality.